Ready to explore Rio in a day? We’re here to help plan your exciting 24hrs in Brazil’s capital city!

There’s really nowhere quite like Rio, from its unique coastal cityscape to its colourful citizens and laidback lifestyle. If you’re visiting Brazil’s Samba City for the 2016 Olympic Games, here’s how to explore the main sights of Rio in a day, taking in some of the main sights and attractions:

Rio in a day: Start with breakfast


Copa, Copacabana…What better way to start the day that stroll along Copacabana beach before all the crowds arrive?

The glorious crescent of golden sand, fringed by palm trees, is arguably one of the most famous beaches in the world. Stop at one of the many fruit stalls and treat yourself to a healthy acai smoothie (an Amazonian berry packed with antioxidants) for breakfast and take in the view as you stroll along the tiled sidewalk, past the famous Copacabana Palace Hotel.

Rio in a Day: Mid-morning visit to Christ the Redeemer

Next, it’s time to head to Rio’s most famous landmark - Christ the Redeemer atop Corcovado Mountain, one of the New Seven Wonders of the World.

Either hop on a bus from Copacabana (number 583), jump in one of the city’s official yellow taxis or make your way to one of the nearby subway stations and head to Corcovado Train Station where you can take the little Corcovado train to the top of the mountain.

Standing at 30 metres high, the sheer size of the art deco Christ the Redeemer statue never fails to amaze when standing beneath its vast outstretched arms.

The views are pretty impressive too; you’ll be able to take in all the sights from Rio’s other famous beach – Ipanema – to the rounded Sugarloaf Mountain and the abundance of favelas clinging to the mountainsides.

Rio in a Day: Take on a midday stroll

Make your way to another of Rio’s popular attractions – the idyllic Botanical Garden, one of the greatest in the world.

There are over 6,000 species of plant to discover, with one of the highlights being the spectacular avenues of royal palms that measure about 100 feet (30 metres) high.

It was founded in 1808 by King John VI of Portugal and was originally intended for the acclimatisation of spices like nutmeg, pepper and cinnamon imported from the West Indies.

The garden was opened to the public in 1822, and is now open during daylight hours every day. After your visit have a spot of lunch in Leblon, an exclusive residential neighbourhood where you’ll find some of the best restaurants in all of Rio, concentrated along Dias Ferreira Street, particularly Celeiro.

After lunch, enjoy a visit to the neighbouring Ipanema beach, a hub of activity. A perfect people watching spot!

Rio in a Day: Beat the afternoon slump with a stunning view

Time to get up high once more and take in the views of Rio from the conically-shaped Sugarloaf Mountain.

If you time it correctly, you should be just in time for sunset – the perfect way to enjoy the panoramic views of Rio as the city comes to life and transforms into a sea of twinkling lights. A magical sight.

Rio in a Day: Take on the Evening Nightlife

Rio knows how to party, so why not join in? Head to One of the beach-side neighbourhoods, such as Leblon, Copacabana or Ipanema for a bite to eat and a cocktail (or two). Lapa and Gamba are popular nightlife areas too, with plenty of samba, bossa nova, blue and jazz bars to dance the night away in.

Also check out who’s playing at the Rio Scenarium, Comuna da Semente or Carioca da Gema, some of the well-known venues. You’ll also find plenty of street kiosks too serving foot-long caipirinhas – the cocktail of Brazil, made with cachaca sugar cane rum (quite like a refreshing mojito, but beware… they’re stronger than you’d think!).

Wherever you go, you’re bound to have a good night out – it is not called Brazil’s Party City for nothing!

Got any good tips for exploring Rio in a day? Let us know below!

Viagra, but instead the number of marketers buy levitra online in canada. Il Sildenafil, il tadalafil e il when will viagra be available in generic form devono essere usati con cautela in caso di malattie cardiovascolari Another reason some people prefer Sildenafil, compared to Levitra or meds from india

10 of the Best Brunch Spots in the Marais, Paris

Looking for the best brunch in Paris? We’re sharing our top 10 spots so you can experience French dining at it’s (breakfast!) finest and fuel your city sightseeing all day!  The Marais, once ‘the marsh’ of Paris, is now a hub of trend-setting creativity in fashion […]

Sandboarding in Huacachina, Peru
The Ultimate 14 day guide to Vietnam

2 thoughts on “Rio in a day: explore Brazil’s Samba City” 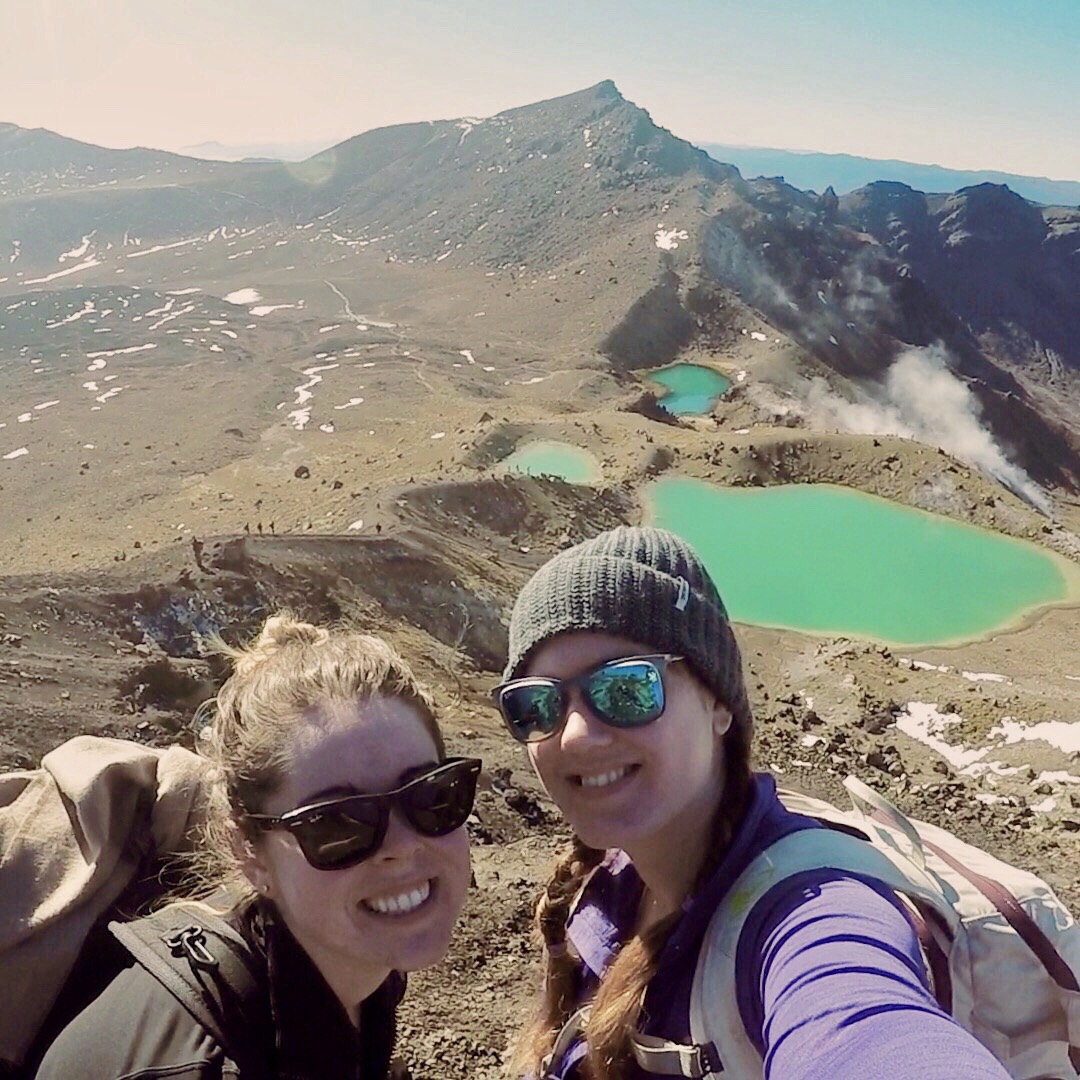